Spanish farmer Ramon Armengol has a 720-sow, farrow-to-finish ‘closed unit’ producing entire males. Aware of the risks of boar taint and possible welfare issues associated with this, he has introduced several different systems to address them – the results including lower production costs per kilo.

Europe is facing a voluntary abandonment of piglet castration without anaesthesia and analgesia from 2018 and the work in Spain shows entire male production is a possibility for all countries. Obviously, the risks of boar taint and welfare issues must be taken into consideration, especially for systems producing heavy pigs, in which alternatives must be properly developed.

It is estimated that around 80% of male piglets in Spain are produced without castration. This enables farmers to take advantage of the better efficiency of producing entire males and to produce meat with a lower fat content. At the same time, they avoid the practice of castration and preserve high welfare standards. From an economical point of view, they save the associated costs of surgical castration, including labour, materials, anaesthesia and/or analgesia. 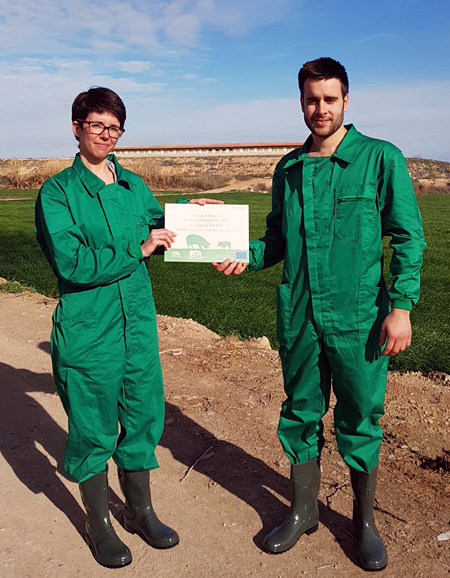 The costs and benefits of the production system Ramon has used have been analysed, considering the changes in technical performance parameters. Based on real-farm data and calculations based on the Interpig model, the following changes have been observed:

Ramon has recognised that producing entire males requires proper hygiene on the farm, along with proper management and supervision skills to foresee and solve any behavioural problems.  The associated risks with non-castration include boar tainted carcasses and increased aggression and sexual behaviours.

To address these risks, Ramon introduced several systems and programmes, including different programmes of feeding. Surveillance of behaviour takes place regularly, to detect potential problems of increased aggression. The pigs are slaughtered at a weight of around 105 kg as opposed to 120 kg (castrated pigs). 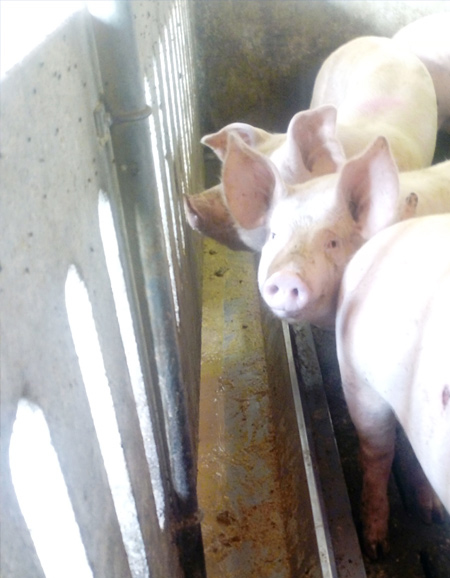