Kris Gios’ farrow-to-finish unit has trialled feeding herbs in piglet diets instead of including zinc oxide and has reduced production costs by 2.4%. Average daily gain and feed conversion rate have improved and weaner mortality rate has been reduced.

He is trialling three different types of feed, as alternatives to the previous feed which contained zinc oxide. They are:

The farm has been antibiotic free since 2012 and has remained so since trying the new diets. 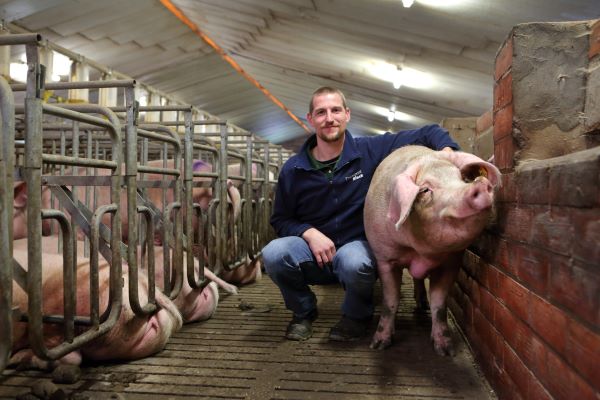 Kris asked his feed company to come up with an alternative diet excluding zinc oxide.
The suggestion was to include a combination of herbs, including oregano, at the following rates:

Kris also trialled the inclusion of inert fibres in standard feed in an attempt to calm the intestine. 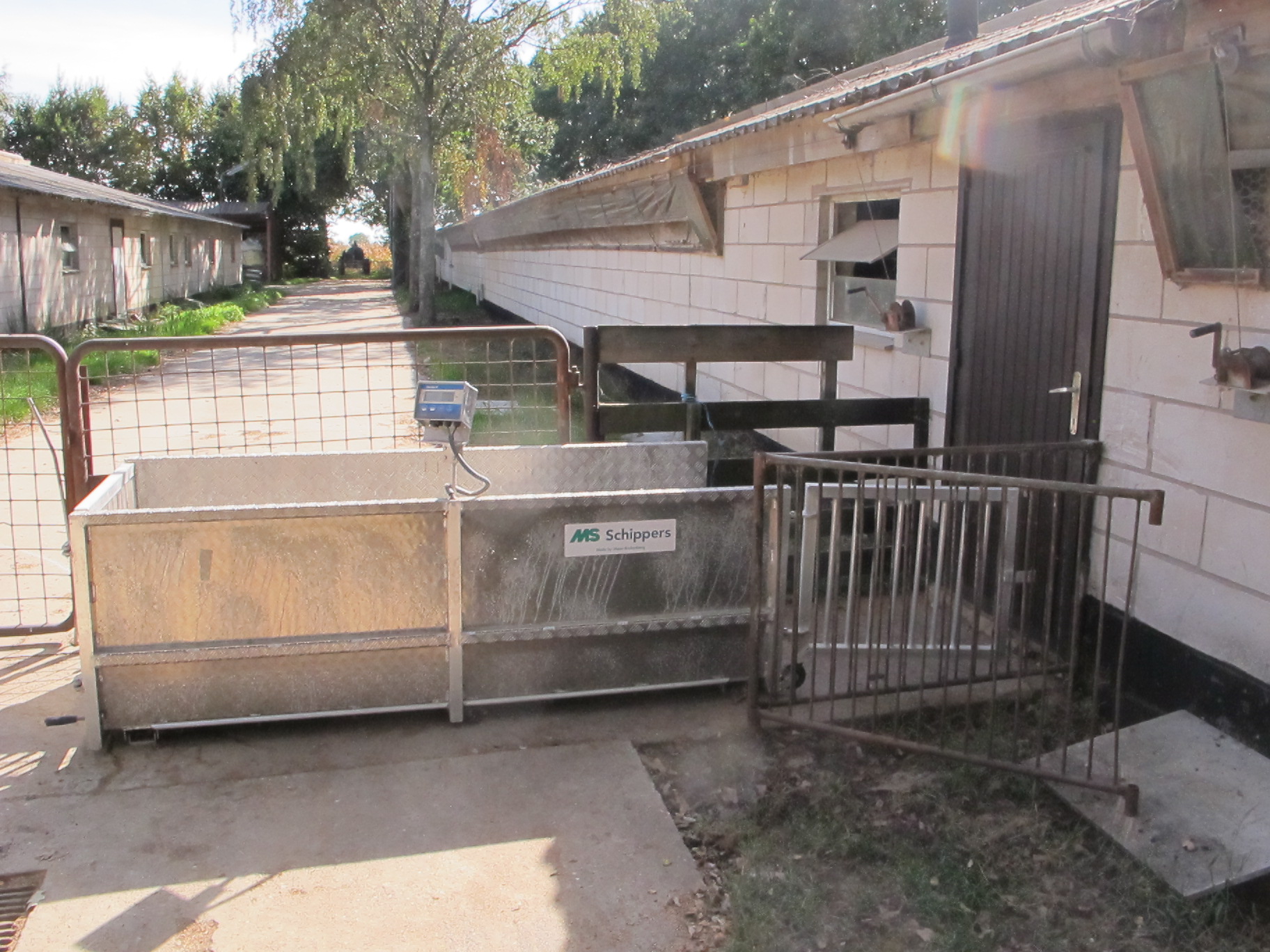 Three groups of piglets were kept within the same barn. Each group was fed a different diet (either standard, herb-based or inert fibre) and weighed daily. Feed intake was monitored and growth and feed conversion were calculated, along with the % saving (€/pig) across production.