Piglet losses during lactation have been reduced from 25% to 15% on this breeding unit, equipped with a Pro Dromi loose farrowing system. Management changes were key to reducing these losses and included: changing sow genetics, optimising feeding and close observation and intensive care of piglets.

The initial investment costs of the change in genetics and the increased workload in the first few days after birth have been outweighed by the financial gain from the increased number of weaned piglets. 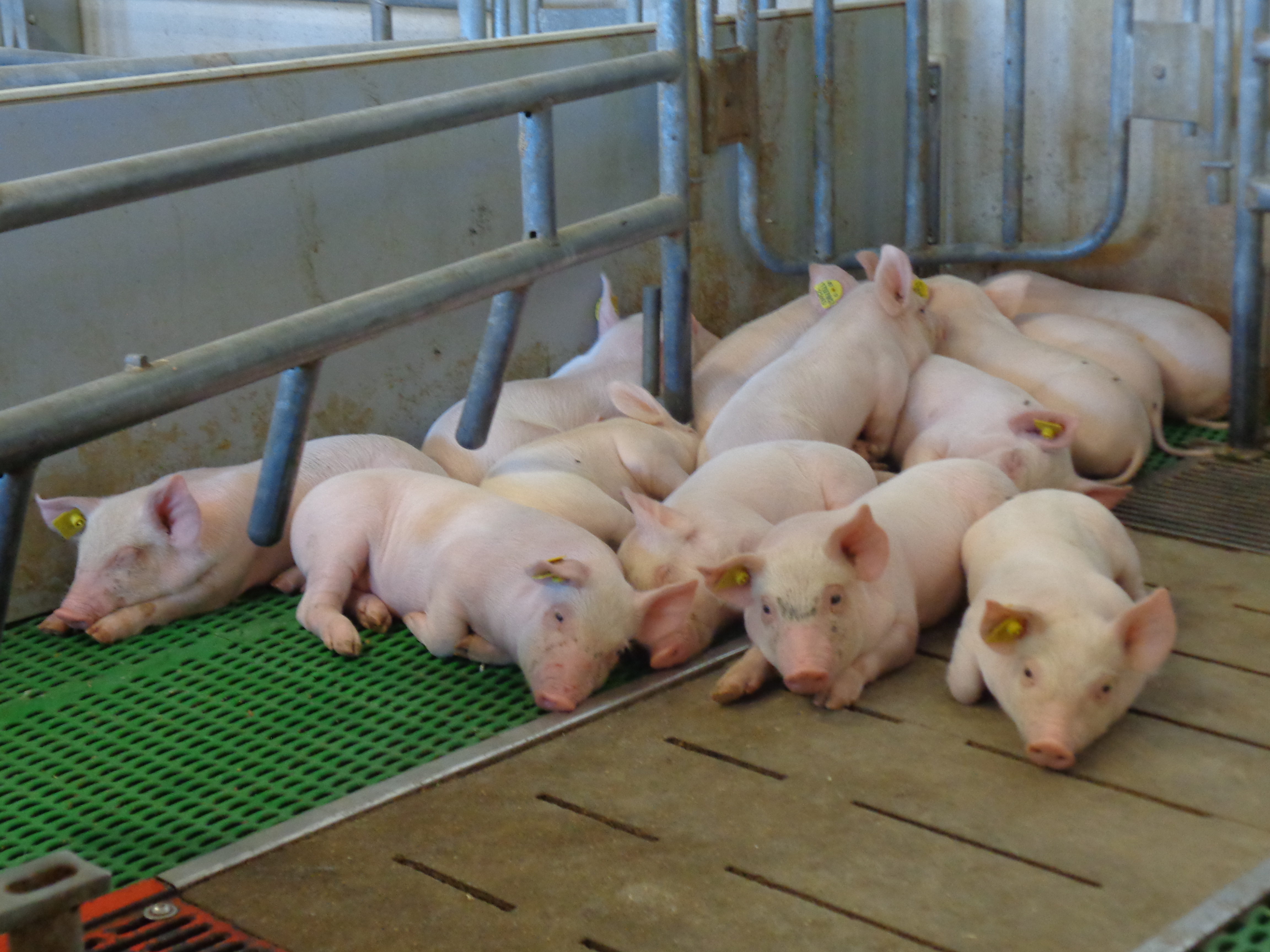 The Pro Dromi system offers 7.5m2 of space with a corner ‘nest’ for the piglets, including a heated floor which prevents crushing when the sow is loose. It allows for temporary confinement of the sow and a large creep area where the piglets can be locked if needed. 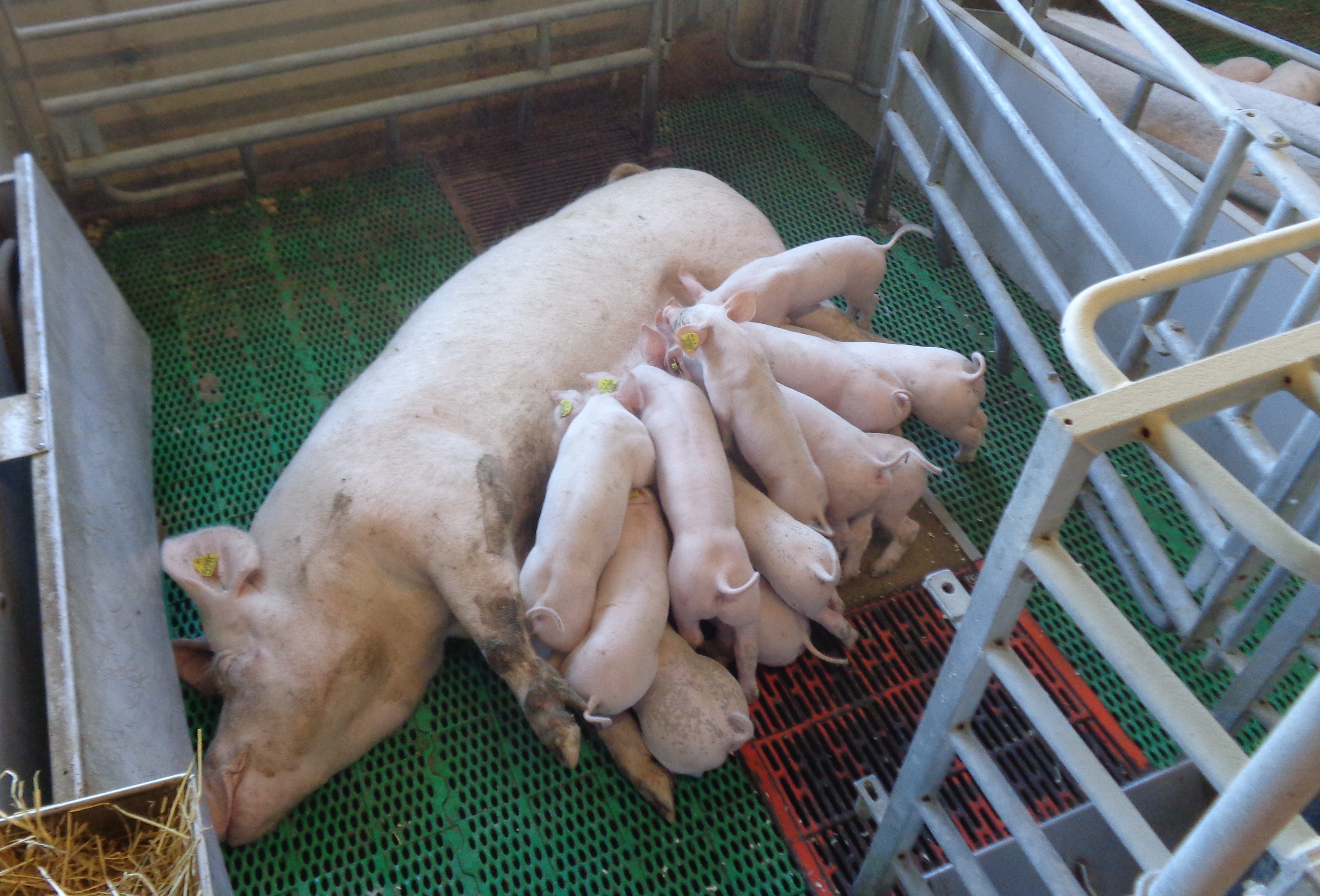