The risk of boar taint can be reduced to almost zero by selecting particular terminal line boars for artificial insemination. Use of these ‘odour-tested’ sires will help farmers ensure the marketability of pork and, in future, avoid monetary deductions for conspicuous odours in boar carcasses.

A boar with genetics related to low boar taint was identified by research during the EN-Z-EMA (electronic nose, breeding, entire boar fattening) and Strat-E-Ger (strategic boar choice against taint) study, a project co-ordinated by the University of Bonn. The boar’s progeny have been intensively tested, so his suitability for use in boar fattening is proven.

Boar taint is determined by the key elements androstenone and skatole. Both of these substances have high heritability so these traits can be included in a breeding value calculation. 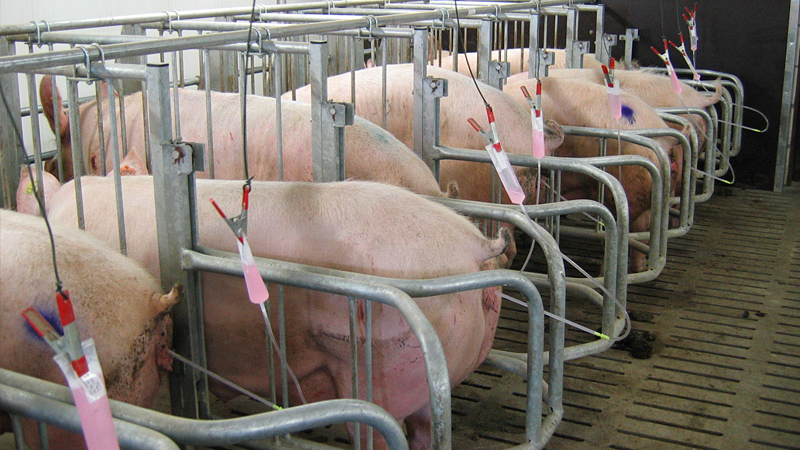 Reducing boar taint via the breeding programme means that fattening of uncastrated male piglets can work more effectively in practice. 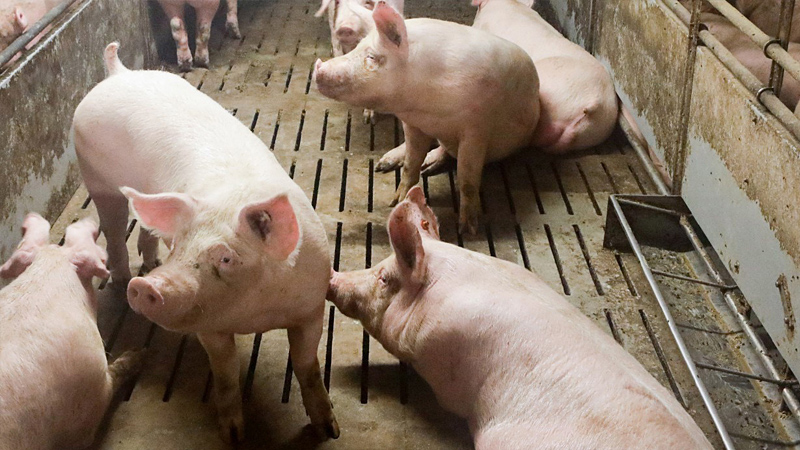